Under the sea – Summer term

The children have enjoyed a variety of role play games, where they have pretended to be a fish, jelly fish and a shark amongst more under sea creatures. 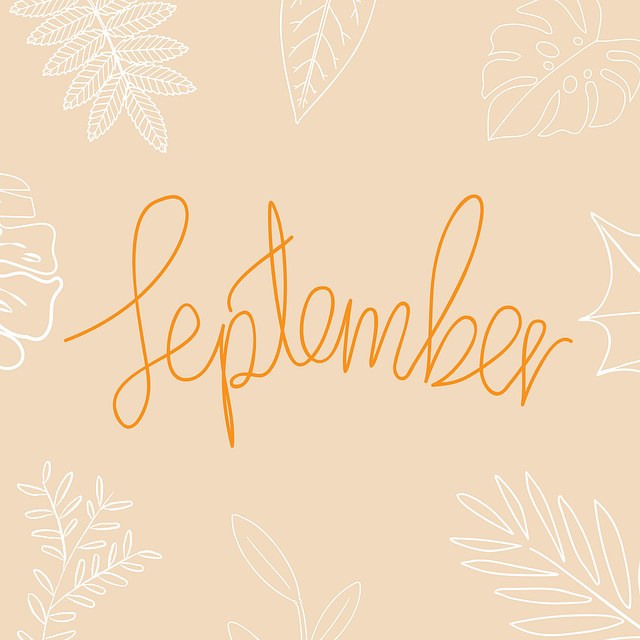 Check out the new menu!

Click to see the flyer for a Home Start programme designed to improve communication and ease tension between parents, supporting a happy environment for their children. 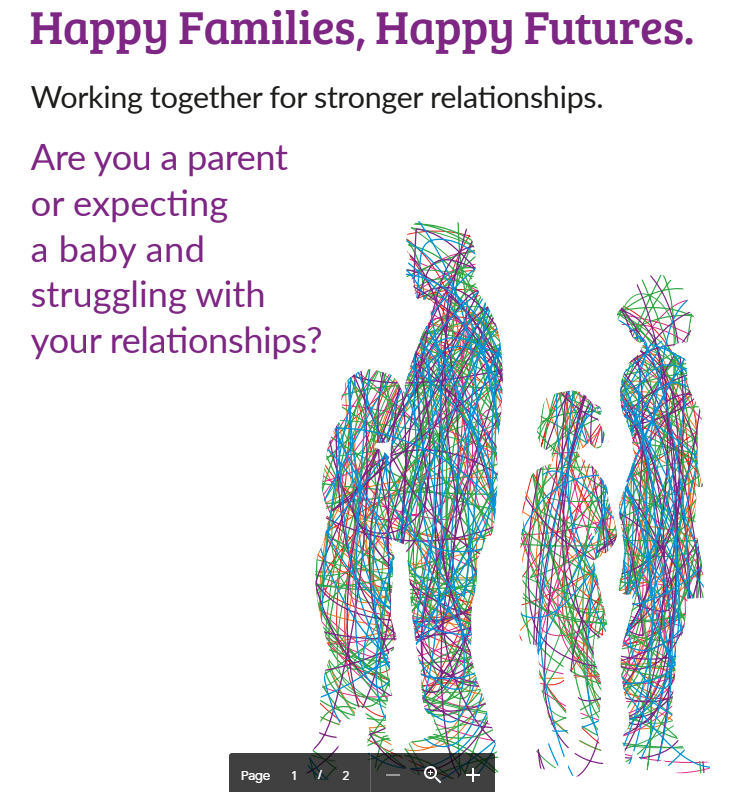 Spread the Happiness was amazing!

Working in partnership with…

CHOOSE US AS YOUR LOCAL CAUSE!

Most read news stories from Greenshoots

Visitors to the site